Neusser Formblech is a German manufacturer of mechanical assemblies, specialised in sheet metal processing and painting technologies. With a production area of 6500 m² and significant experience in various industries, they are a valuable partner for cutting, reshaping, painting and connecting metal components.

At the beginning of 2021, Sensorfact was selected to collaborate with Neusser Formblech on eliminating industrial waste. 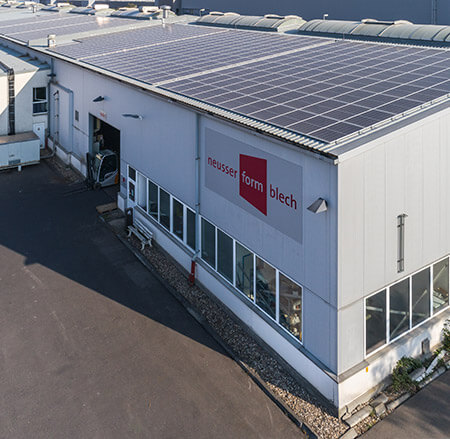 Ability to compare and benchmark machines

Thomas Rütten, General Manager at Neusser Formblech GmbH, presumed there would be opportunities to save energy within their plant. He wanted to gain insights on potential savings by comparing machines and benchmarking performance, as well as reducing standby power.

Neusser Formblech used our smart sensors to collect data on machine level. We implemented 20 smart sensors that were installed on different machines such as laser-cutters, press brakes, fans and evaporators. After installation, 79% of their total energy consumption was being measured.

Additionally, we enabled the Alerts feature, which can be set-up in the online dashboard and consists of several rules to detect energy waste and machine failure. When enabled, Alerts send real-time notifications when consumption differs from the expected situation.

After analysing energy waste during production hours we identified a saving potential of €12.000, as well as some minor savings outside production hours. Additionally, we calculated that resolving the compressed air leakages would result in savings that accumulated up to €10.000 per year, making a total of €22.000 of potential savings. 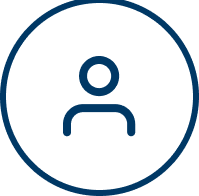 Interested to start saving energy? Book a web demo with one of our industry experts. Already convinced about the solution? You can also directly request a quotation. 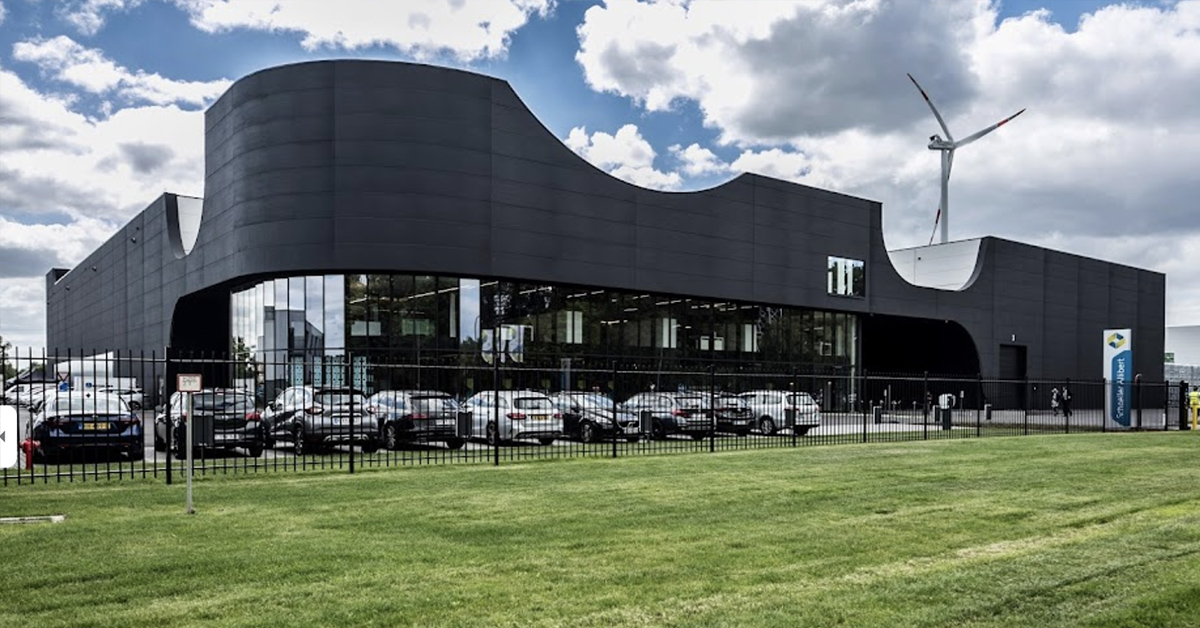