Standby power: what is it and how can you prevent it?

One of the main reasons for high energy bills is standby power. Standby power is energy that is leaked and not used. This can also lead to higher energy consumption in companies. Sensorfact's experts explain how to prevent this!

What is standby power.

Standby consumption is the energy used by appliances when they are not actively being used or are turned on. Many appliances, especially electrical appliances, have a standby mode. Although it seems like they are switched off, they still consume power at that moment. Both households and companies have to deal with standby consumption.

Globally, standby consumption, both business and private, accounts for 2% of total electricity consumption and 1% of CO2 emissions. This may not sound like much, but considering that this power is not used and simply leaks away, it is an awful waste.

Although devices in standby mode do not consume as much power as when they are simply turned on, significant savings can still be realized if standby consumption is reduced. In an average household in the UK, £147 a year could be saved by eliminating standby power.

For an industrial company with large appliances, standby power consumption can be an unwanted cost of tens of thousands of euros per year. One of Sensorfact’s customers, Pet Power saved €28,000 within 4 months by providing insight into the energy consumption of its machines with our software.

In recent years, devices have become more and more economical in standby mode, but they still consume too much power. That is why it is important to switch devices off completely when they are not used for a long time and to trace and eliminate large consumers.

What are sources of standby power consumption?”

There are several devices that can cause standby consumption. A PC, with peripherals uses about 170 watts per hour when it is on. When it is off, that is still 25-30 Watts of power. So on average, a PC uses 13% of regular power when it is off.

There are much larger consumers present in many commercial buildings, which together can cause a huge standby consumption. These include beverage and vending machines. Even in standby mode, these can account for around 300 watts per hour. As you can imagine, this consumes an awful lot of power if they are left on during the evening and night hours, for example.

Other common sources of standby power consumption are:

How to prevent standby power.

There are many ways to reduce standby consumption in a company or business. The first step is to leave fewer devices in standby mode at times when it is not necessary, but that is easier said than done. If you have many devices in a factory or business building, it is difficult to keep an overview.

Sensorfact’s technology is ideally suited to preventing standby power in companies. With our wireless sensors, which are attached around the power cables of your company’s devices, you can see how much power each device is consuming, both when on and in standby.

By measuring the consumption of all your devices in standby mode over a weekend, you can see which devices are responsible for the greatest amount of standby consumption and address them at the machine level. For example, it can be helpful to use time switches. These ensure that devices are automatically turned off completely outside of office hours.

It is difficult to say what a ‘normal’ energy consumption is for a company, but there are averages known from different industries. If your company is using much more energy than normal, this could indicate high standby consumption. It is advisable to do some research to find out where this high consumption comes from. The table below shows average energy consumption per year in each industry.

What does eliminating standby power give you?

Eliminating standby consumption usually pays for itself within 6 months, making it a very short payback period. A time switch, which ensures that appliances are turned off outside of operating hours rather than on standby, costs between €15 and €40. It is therefore a relatively small effort to reduce standby consumption.

Car tire manufacturer Dunlop, one of Sensorfact’s customers, discovered that its compressed air compressors were still consuming a lot of energy in standby mode. By programming a weekend setting together with a set of other measures, an energy reduction of 10% was achieved.

Reducing standby power consumption is not only important for the wallet. Dutch industry is increasingly switching from natural gas to sustainable electricity. In order to meet the Climate Objectives, the consumption of the industrial sector will increase from 8 to 24 Terawatt hours in 2050.

The Climate Agreement states that by 2030 70% of the electricity used must come from renewable sources. The development of a hydrogen market will also require a great deal of electricity. In the coming decades, the Netherlands faces the enormous challenge of providing sufficient electricity.

Eliminate energy waste with Sensorfact’s technology. Want to save up to 15% on your energy bills? Then get in touch with us.

The number #1 solution against standby power

Sensorfact’s technology is the #1 solution to reducing energy consumption within your business. The smart sensors, which you clamp around the power cables of your devices, measure your energy consumption every 30 seconds at machine level. So you know exactly how much power each device uses, at any time of the day.

This data is then sent to our bridges. Here, smart algorithms detect wasted power and, together with our energy experts, suggest saving measures. This saves you up to tens of thousands of euros a year on your energy bill and reduces your company’s ecological footprint.

Do you think your company uses too much energy and would you like to reduce your energy bill? Fill out our contact form and receive a free demo of our soft- and hardware!

Eliminate energy waste with Sensorfact technology. Do you want to save up to 15% on your energy bill? Then get in touch with us.

Save up to 15% on your companies energy bill! About us 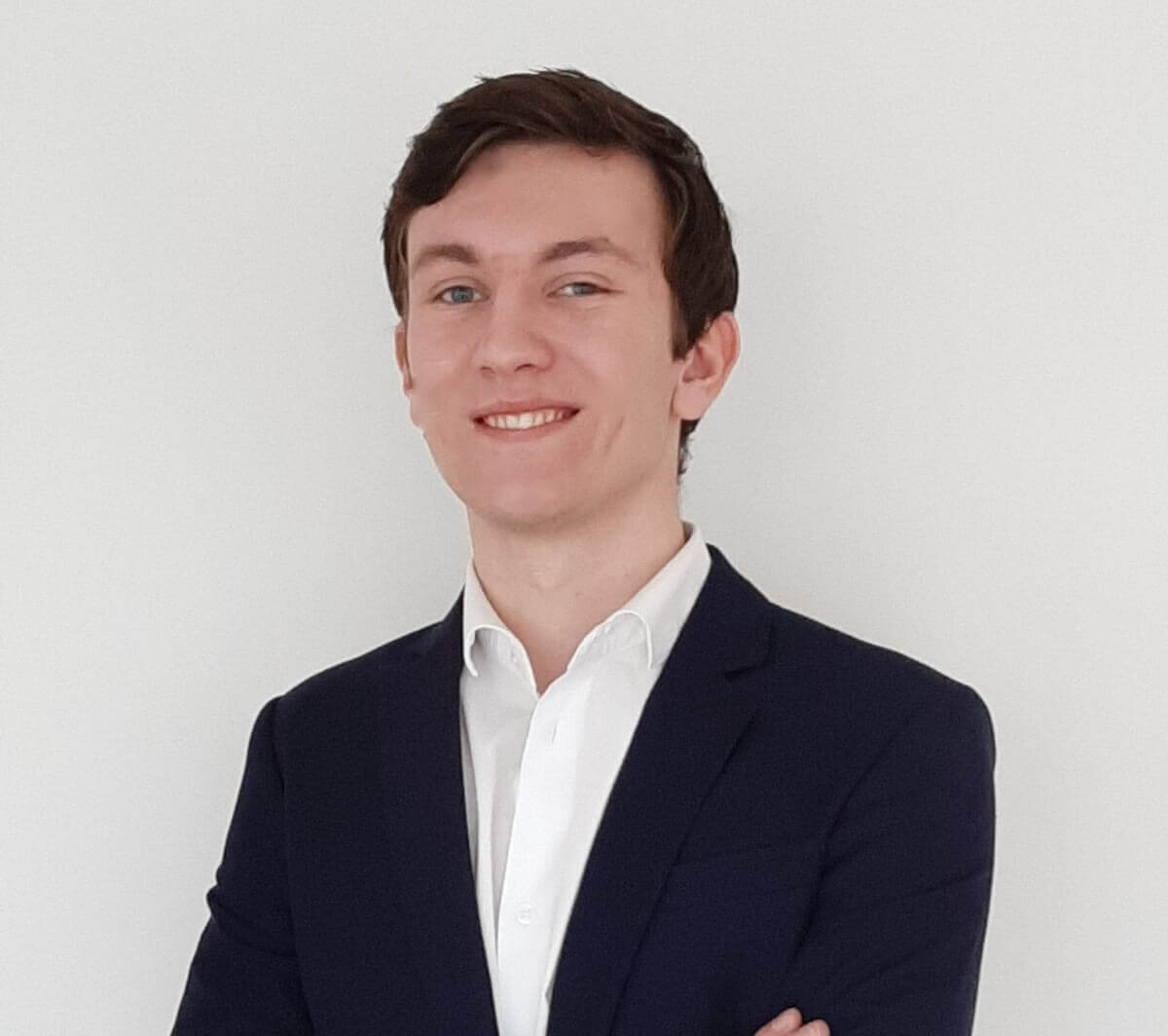 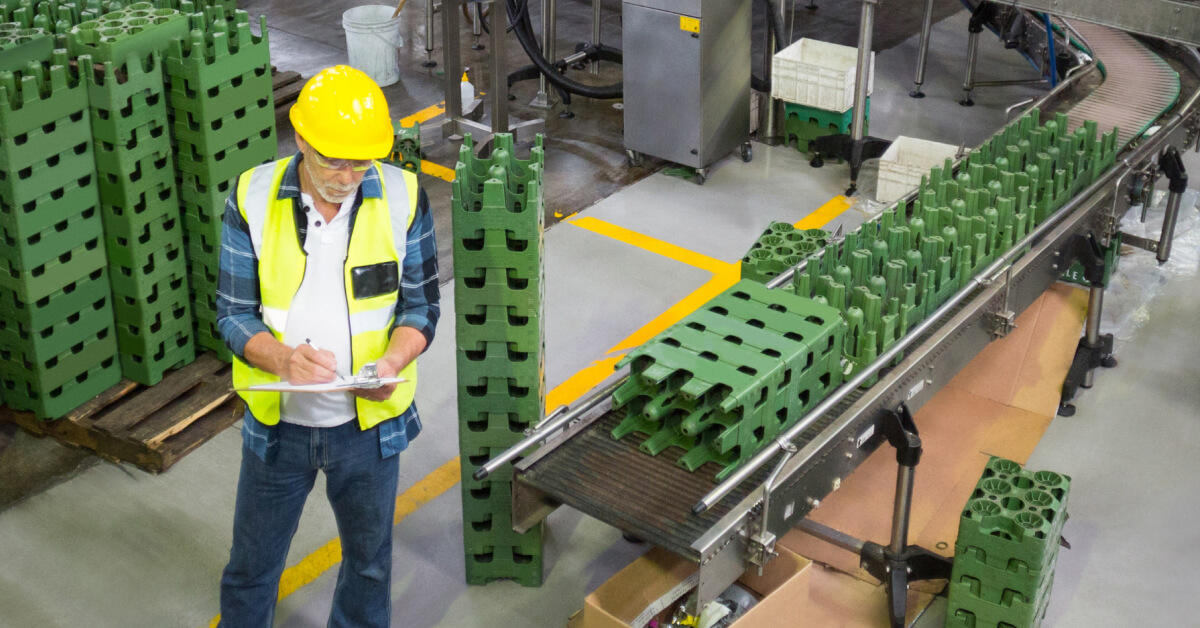 Energy management for businesses: save up to 15% on energy bills! 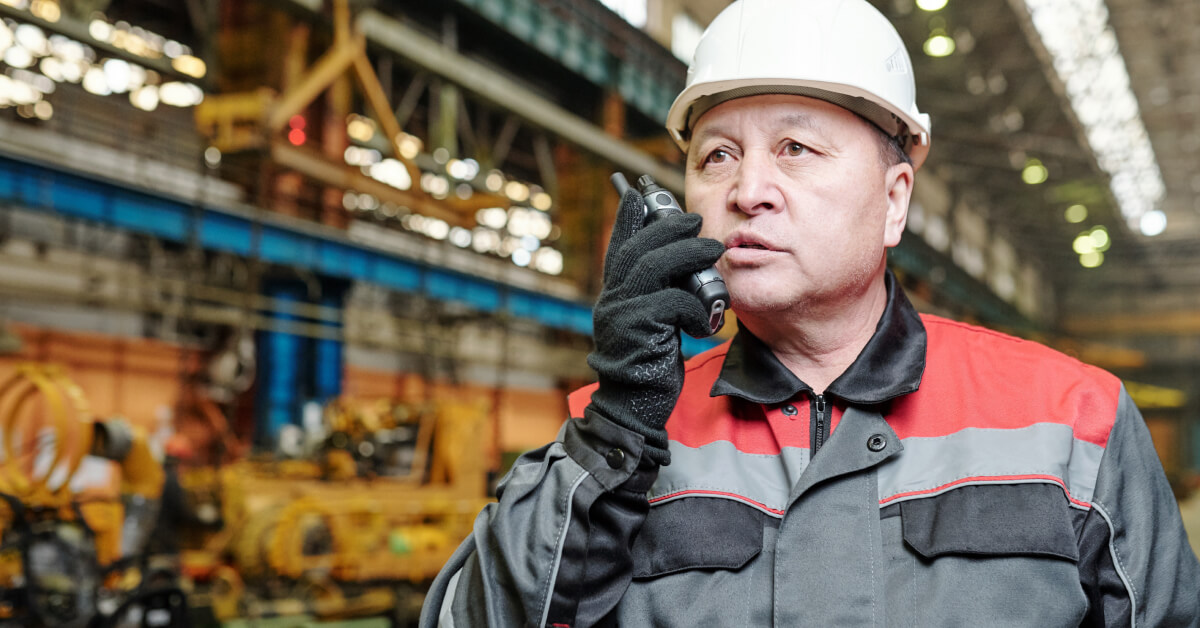 What is an energy management system (EMS)?

One of the main reasons for high energy bills is standby power. Standby power is energy that is leaked and not used. This can also lead to higher energy consumption in companies. Sensorfact’s experts explain how to prevent this!